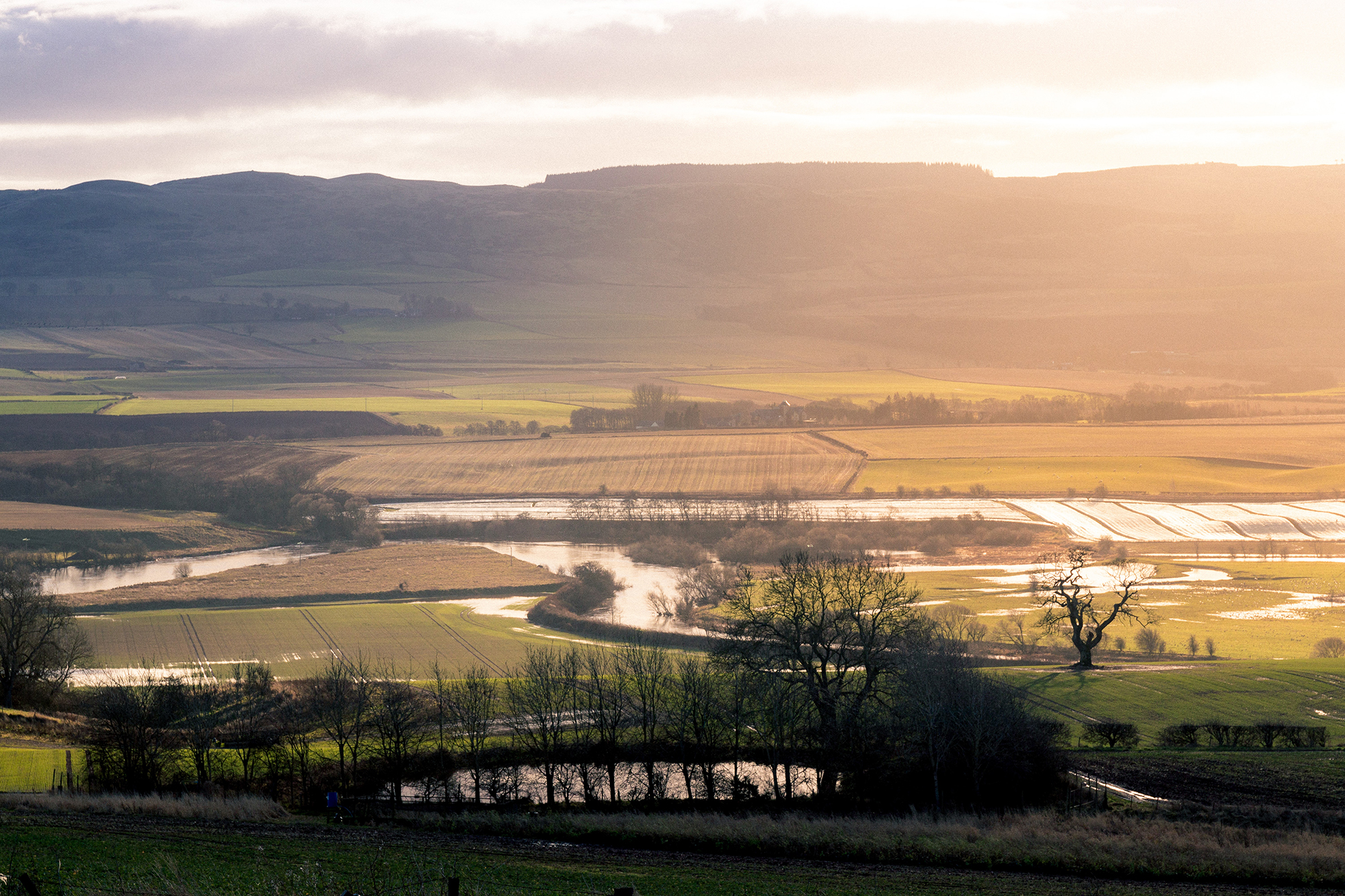 Green Future: Perth the Most Sustainable Small City in Europe

Held over two half days a month apart, this conference explored a vision for Perth as the most sustainable small city in Europe. With a keynote address from the former major of Copenhagen, Bo Asmus Kjeldgaard the first part was packed with ten European examples on city wide approaches of a sustainable future.

Over 400 people participated in the event held online using the Hopin platform. From keynotes to workshops and digital expo booths to plenary sessions, these events were so well reviewed by participants. You can access the conference programme, supporting video’s  and further information here.

The conference was organised by the Perth City Leadership Forum and has sparked action ranging from the establishment of a Perthshire Climate Commission, to a Net Zero Road map for Perthshire, a new private, renewable energy grid for the city and Perthshire’s own Future Generations Commissioner.

The mind map featured here was in everyone’s ‘in box’ 5 mins before the event ended. A larger version can be found here.

Back to news Articles